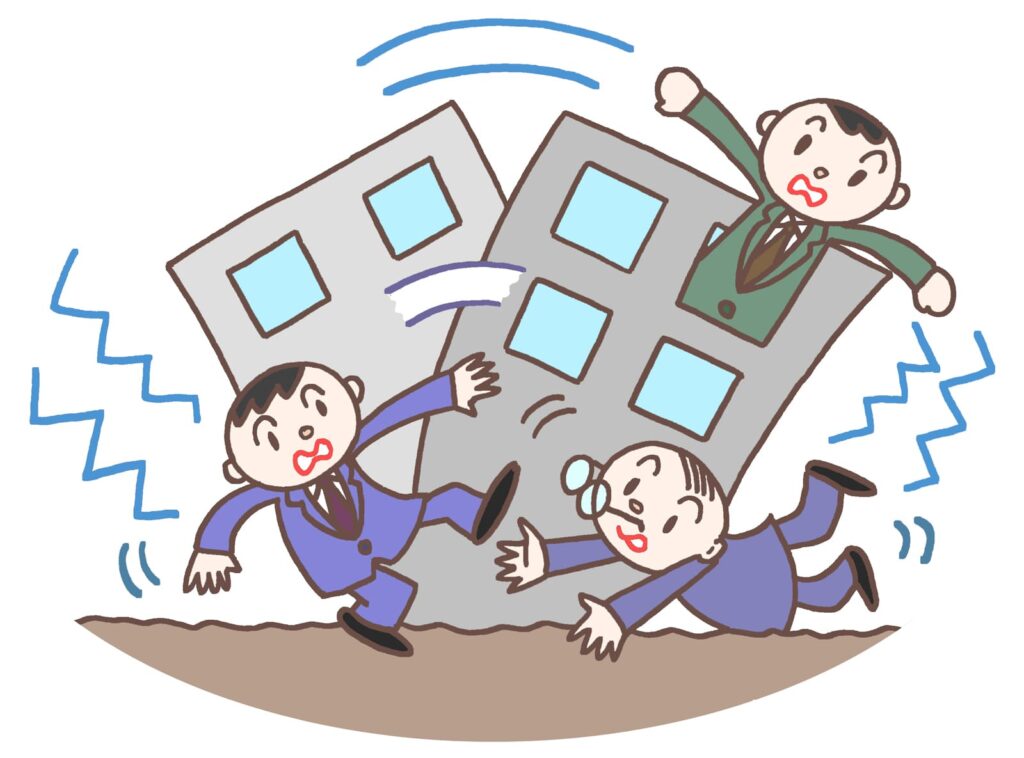 Earthquakes are common in the world 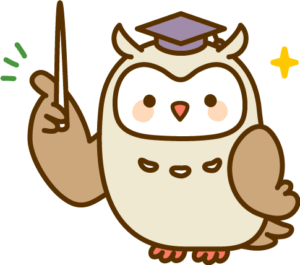 Have you ever experienced earthquake? 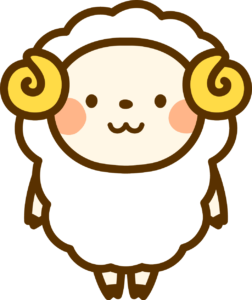 No.  I heard news about earthquakes but I felt nothing.  Is earthquake real?

Not feeling the ground shake does not mean that it had never happened.

Fact 1: Earthquake can strike anytime and anywhere in the world

Seismic Intensity scale (intensity or severity of ground shaking at a given location) may be small or large but earthquakes are NOT an unusual phenomena especially on earthquake belts (plate boundaries) where the most earthquakes occur.

Fact 2: Earthquakes can trigger other hazards

Other than “ground shaking” there are other hazards that could occur during or after the earthquakes depending on its impact.

Understanding possible hazards around your area will help you understand what needs to be prepared during an earthquake.

Canada is no exception. According to Canadian Encyclopedia, there are about 4,000 earthquakes reported in Canada each year.  Among those 4,000 reported, around 3,000 are from British Columbia.  Also, there are evidences of multiple destructive earthquakes with around magnitude 9.0 in the last 10,000 years on the Cascadia Subduction Zone (600-mile stretch between Vancouver Island, British Columbia and Cape Mendocino, California) in a repeated cycle of 234 to 526 years. 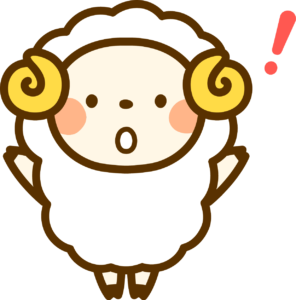 Big earthquake happens in a cycle? Does it mean it will occur again?

The last known +M8 earthquake along Cascadia subduction zone had occurred in 1700.  Considering the plate activities and earthquake cycles of the last 10,000 years, some experts say the next megathrust earthquake could strike again anytime as it has been over 320 years since 1700. 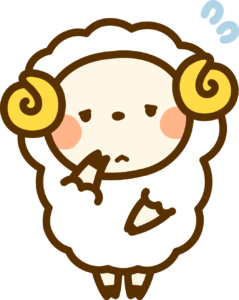 Natural disaster does happen regardless of its type or severity.  And yes, it can be scary but we can reduce its impact by learning about preparedness and take actions.

No worries! Safetyip is here for everyone to be prepared with family-friendly step-by-step tips. Let’s work on it together. 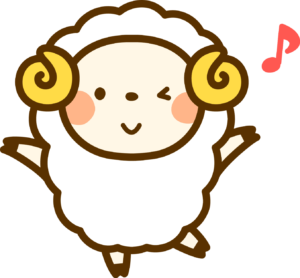 Thank you, Master Owl! I will tell my family and friends about the importance to be prepared so we are all safe!